Posted by david dellafiora at 4:31 AM No comments:

Posted by david dellafiora at 4:30 AM No comments: 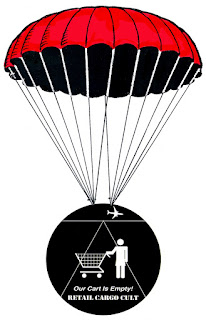 Posted by david dellafiora at 2:47 PM No comments: 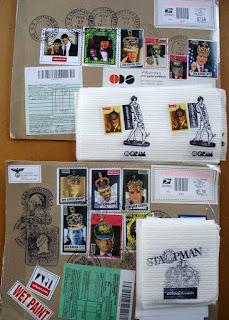 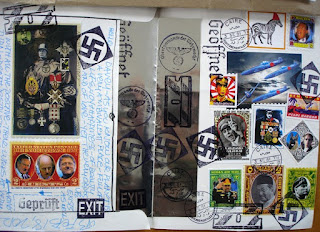 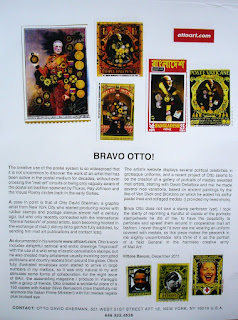 Posted by david dellafiora at 12:36 AM No comments:

Posted by david dellafiora at 10:28 PM No comments: 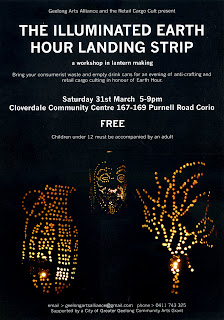 Posted by david dellafiora at 9:27 PM No comments: 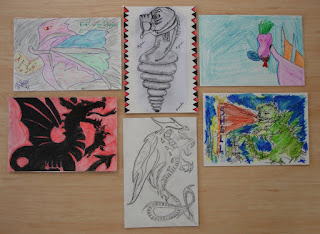 Postcards made for 'Dragons- A big theme in a small format'.
International Mail Art Exhibition at Das Deutsche Drachenmuseum, Lindenfels, Germany.
Posted by david dellafiora at 7:17 PM No comments:

Artery- After School Art Workshops with a Mail Art focus! 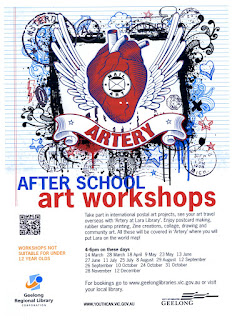 Posted by david dellafiora at 6:43 PM No comments:

Field in A Box- University of the West of England (photos) 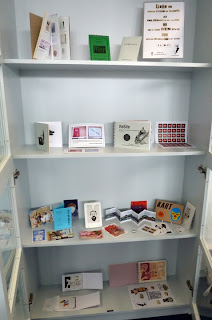 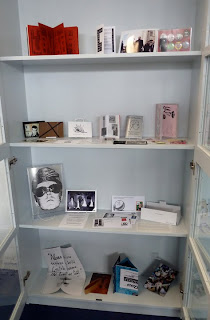 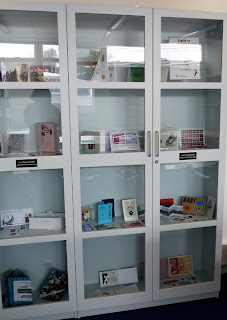 From the Penal Colony. Field Study, 2011

Posted by david dellafiora at 1:20 AM No comments: 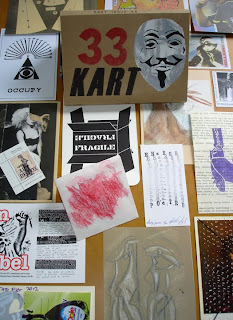 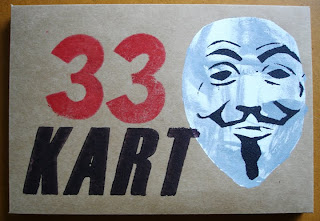 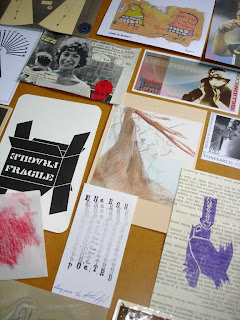 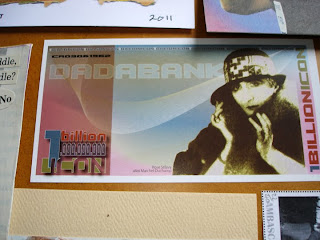 Welcome to the 33rd issue of KART, an instant art collection in a box!

The cover of this issue is based on Alan Moore & David Lloyds’ V for Vendetta, Guy Fawkes mask as adopted by the Occupy movement.

KART magazine is an assembling publication created to promote artistic and cultural diversity. KART is an ongoing project with no deadlines, and work is accepted on a continuing basis. KART is produced in limited editions of 40, each box containing works by 15 artists. This edition has 16 artists!

All artists included will receive a copy in the post in the next week or so. A limited number of spare copies are available for $20 US which includes all international P& P. Please email interest at: fluxusstudy@hotmail.com , remember numbers are very limited.

Posted by david dellafiora at 8:06 PM No comments:

Field in A Box- University of the West of England

University of the West of England, Bristol, UK

Field In A Box - Publications, assemblings and artists’ ephemera by Field Study

Field Study was formed in 1993 though networks made in the postal art community by Benedict Phillips, Eamonn Kirwan and David Dellafiora as a means of exchanging artworks, developing correspondences and establishing meetings that result in performances and group shows.

Influenced by the surrealist and fluxus art movements, Field Study could also be considered a continuation of the free press movement of the 1960s. Since its formation, Field Study has issued manifestoes, published assembling books, limited edition works and collaborated with community-based organisations and artists’ groups.

Philosophically Field Study sees work by individual artists participating in its activities as Field Study emanations and collective or collaborative work as Field Study manifestations. Field Study’s artistic output is centred on the annual ‘Field Report’, an assembling book that commenced in 1996. Since then new assembling editions have been created, including WIPE, ReSite and KART.

The assembling books have an intentionally hand made quality, with an emphasis on readily available means of reproduction such as photocopying and rubber-stamping. This distinguishes Field Study publications as artist books from the highly aestheticised work produced by print makers. This lo tech approach is not just an aesthetic decision but a means of challenging the aura of the artist book as art object by making works that are meant to be handled, disseminated and used as tools, resources and sites for action.

Artists are invited to contribute multiples of their work for the assembling publications and these are included in the editions with minimal editorial control or censorship. The principle that everyone is an artist is fundamental Field Study’s ethos. Field Study’s networks are international and no distinction is made between professional and non-professional artists or individual artistic practices.

Field Study activities are diverse, from performances, interventions in public spaces, to collaborations with other groups. The postal theme is recurrent, from subversive First Day Covers to the issuing of stamps from imaginary countries.

Field Study disseminates its works by multiple means, from artist markets, the Internet, specialist artist bookshops to local galleries and community events. The effort made to distribute the work widely is part of Field Study’s democratic activism, the principle that everyone has the right to access the arts and participate in artistic activity.

The Field Report encourages participating artists to create an emanation informed by their activities, actions and observations from the current year. Contributions could include documentations of performances, actions and exhibitions, tracts, rants, instructions, manifestoes, reflections and experiments. As such the Field Report becomes an archive of alternative artistic, social and political documents.

KART is described as a magazine of multiplicity, a regularly produced edition of postcard sized original artworks in a handcrafted folio box. Published as a collaboration between Karingal Participate, a disability service, and Field Study, each box contains works by 15 artists. KART is open themed.

ReSite, a Manual of Scores, Manifestos and Radical Actions, is an assembling publication where the pages have an element of audience participation or interaction. ReSite is part of the tradition of Fluxus editions where anyone can perform an action or score. In addition to this performance-based approach, ReSite taps into the rich tradition of the avant-garde with contributions of manifestos and documentation of art actions.

WIPE exhorts artists to transform everyday toilet paper, which might be considered scatological, into a fine art material in livres d’artiste. WIPE is now in its 66th edition, testament to the ubiquity of its base material and the challenge it presents to artists. The fragility of the material encourages a different approach to the other assembling publications.

Posted by david dellafiora at 11:39 AM No comments: