The Journal Of Field Study International 2013 Field Report is published! 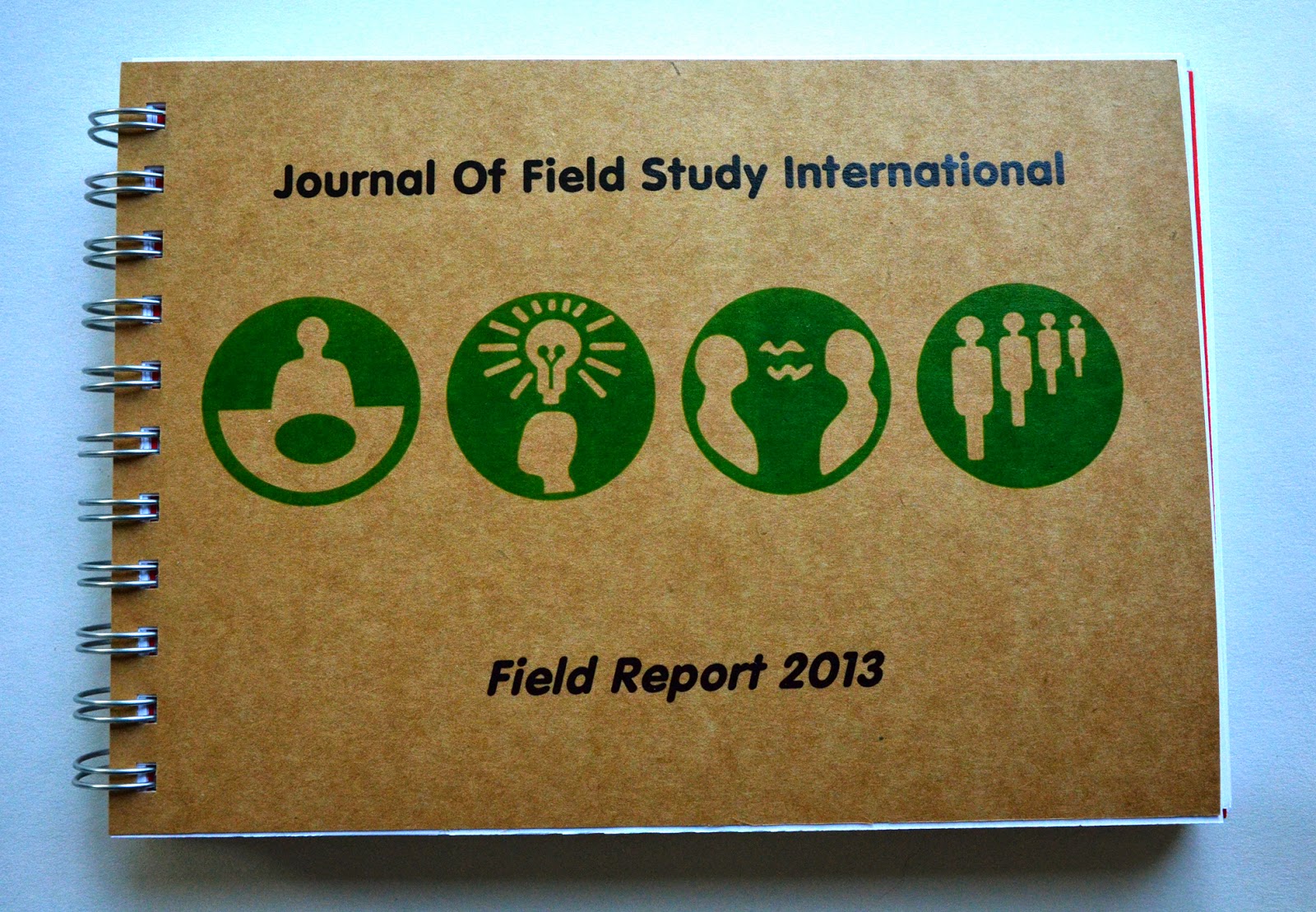 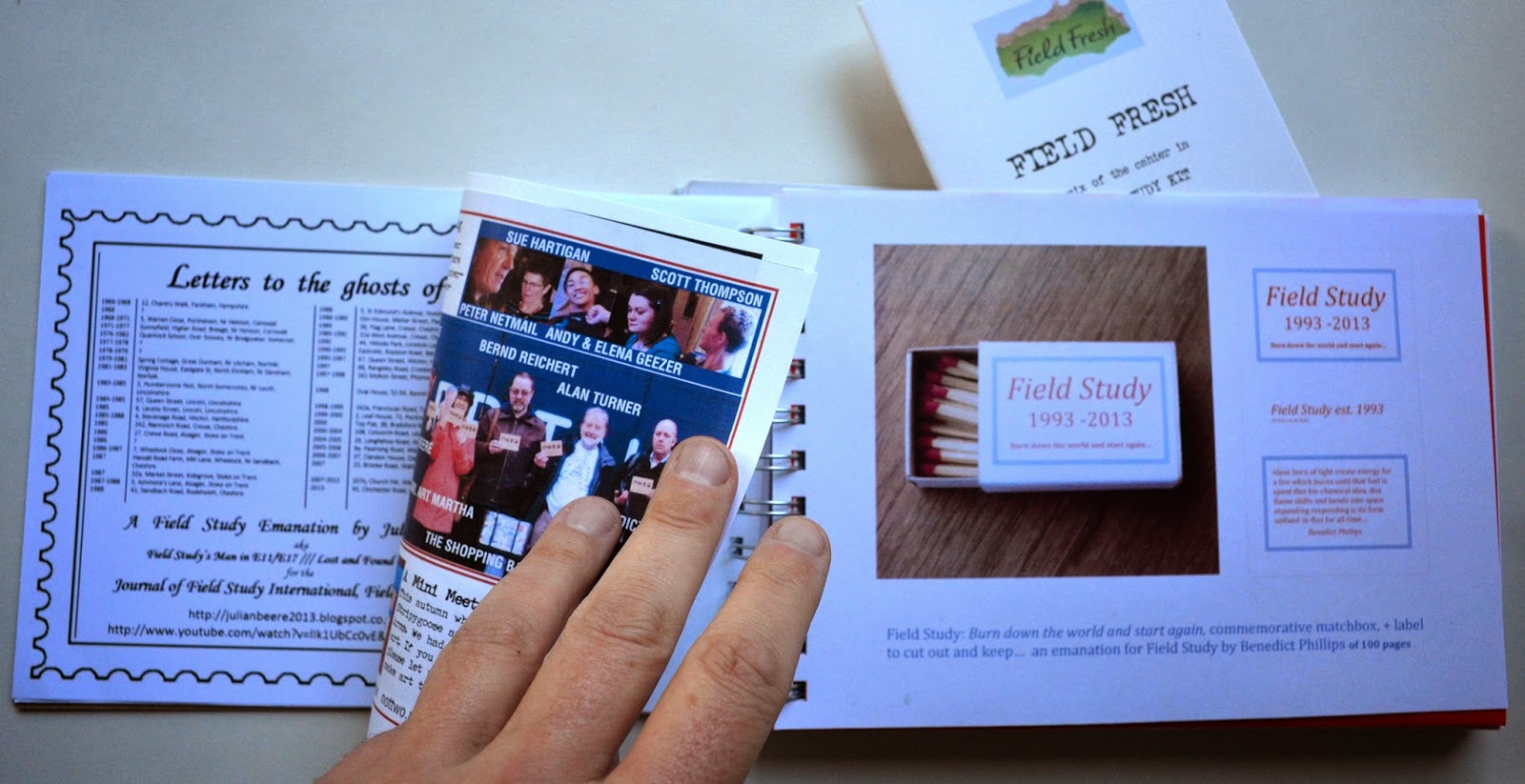 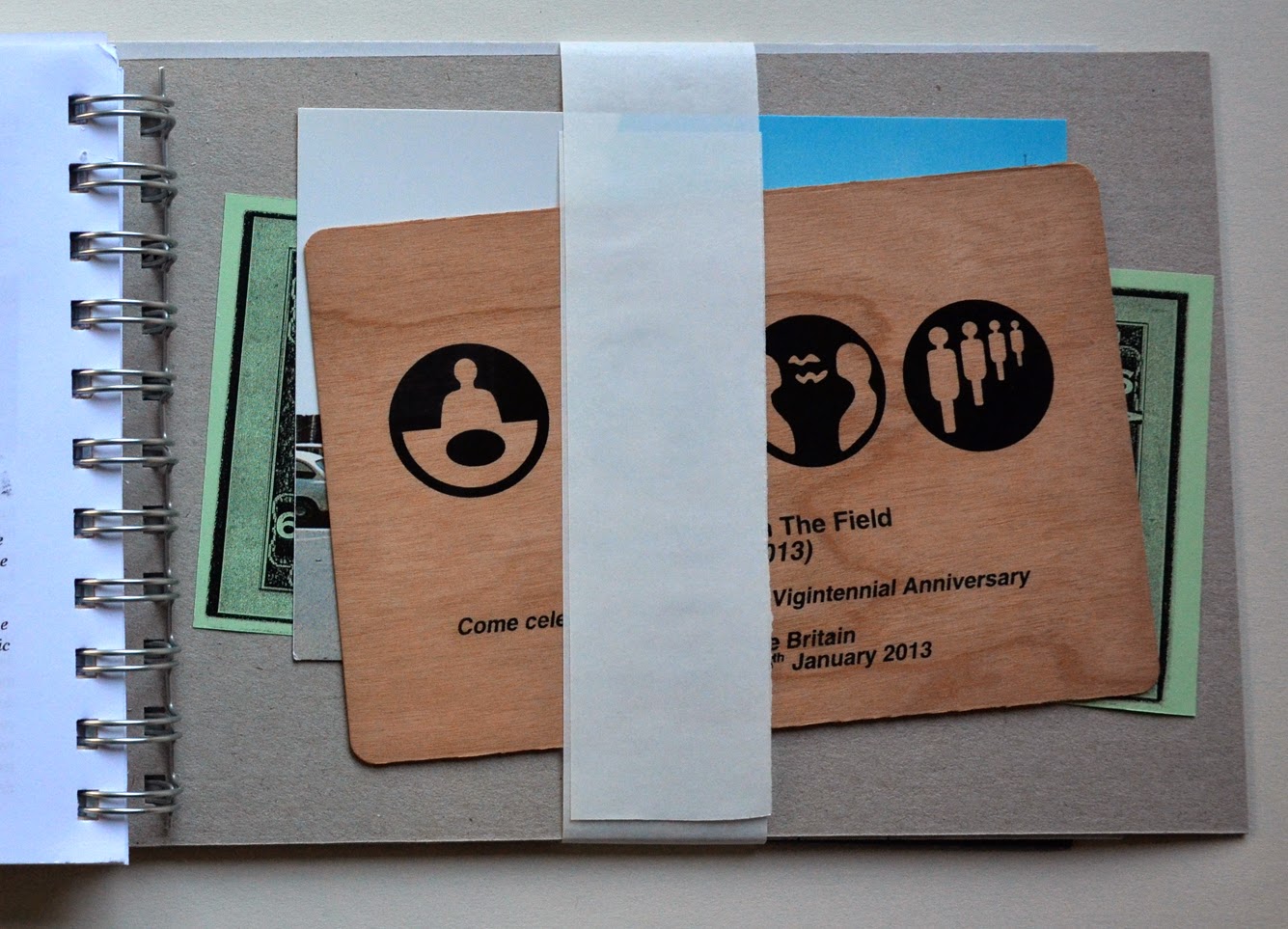 Welcome to the 48th issue of KART, an instant art collection in a box!
The cover on this issue is a celebration of the May 1968 Student riots, long live the Situationist International!
KART magazine is an assembling publication created to promote artistic and cultural diversity. KART is an ongoing project with no deadlines, and work is accepted on a continuing basis. KART is produced in limited editions of 40, each box containing works by 15 artists. This is a super bumper issue with 21 makers contributing!

A limited number of KARTs are available for sale for $20 US (includes international p&p) email for further details.
Posted by david dellafiora at 9:32 PM No comments: 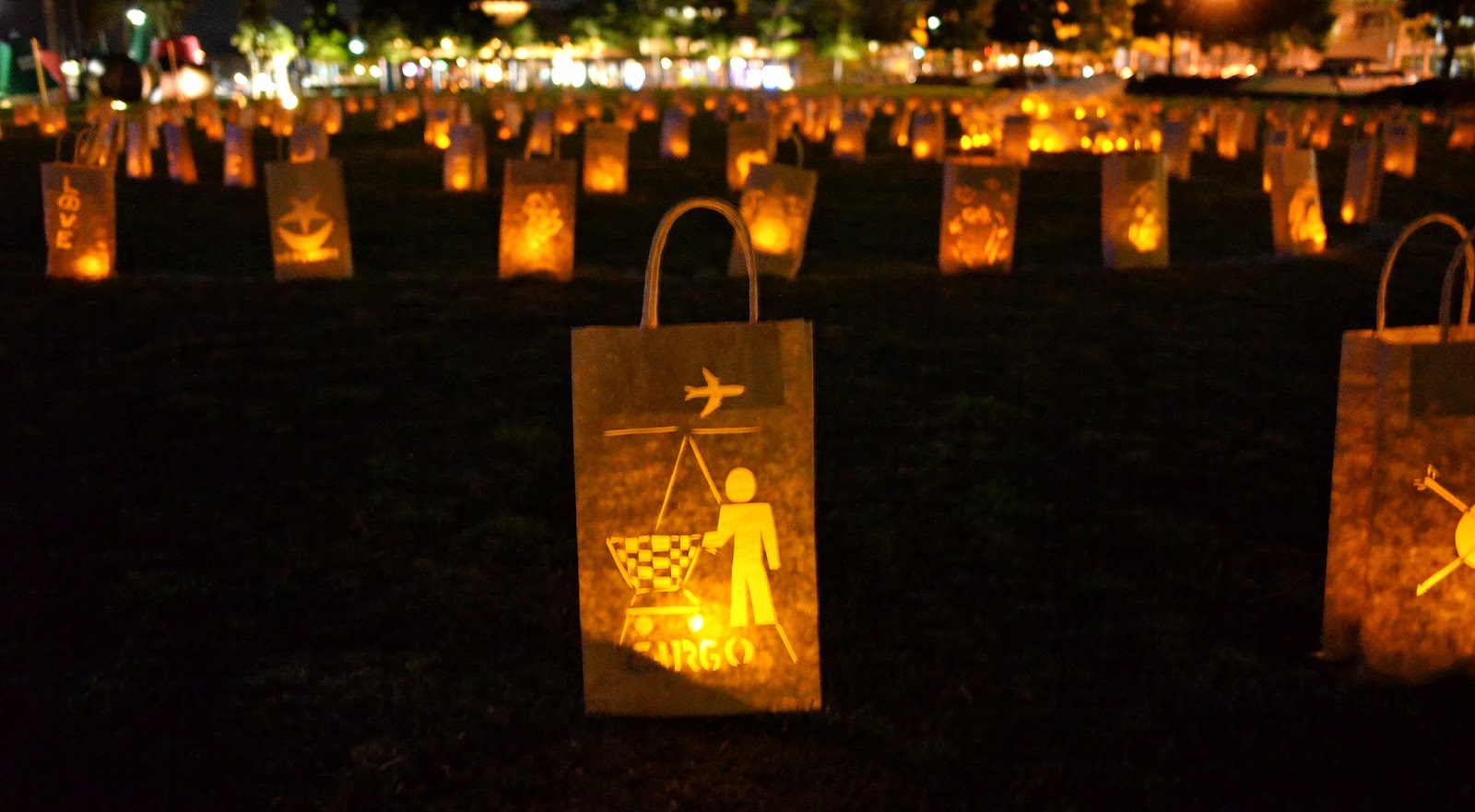 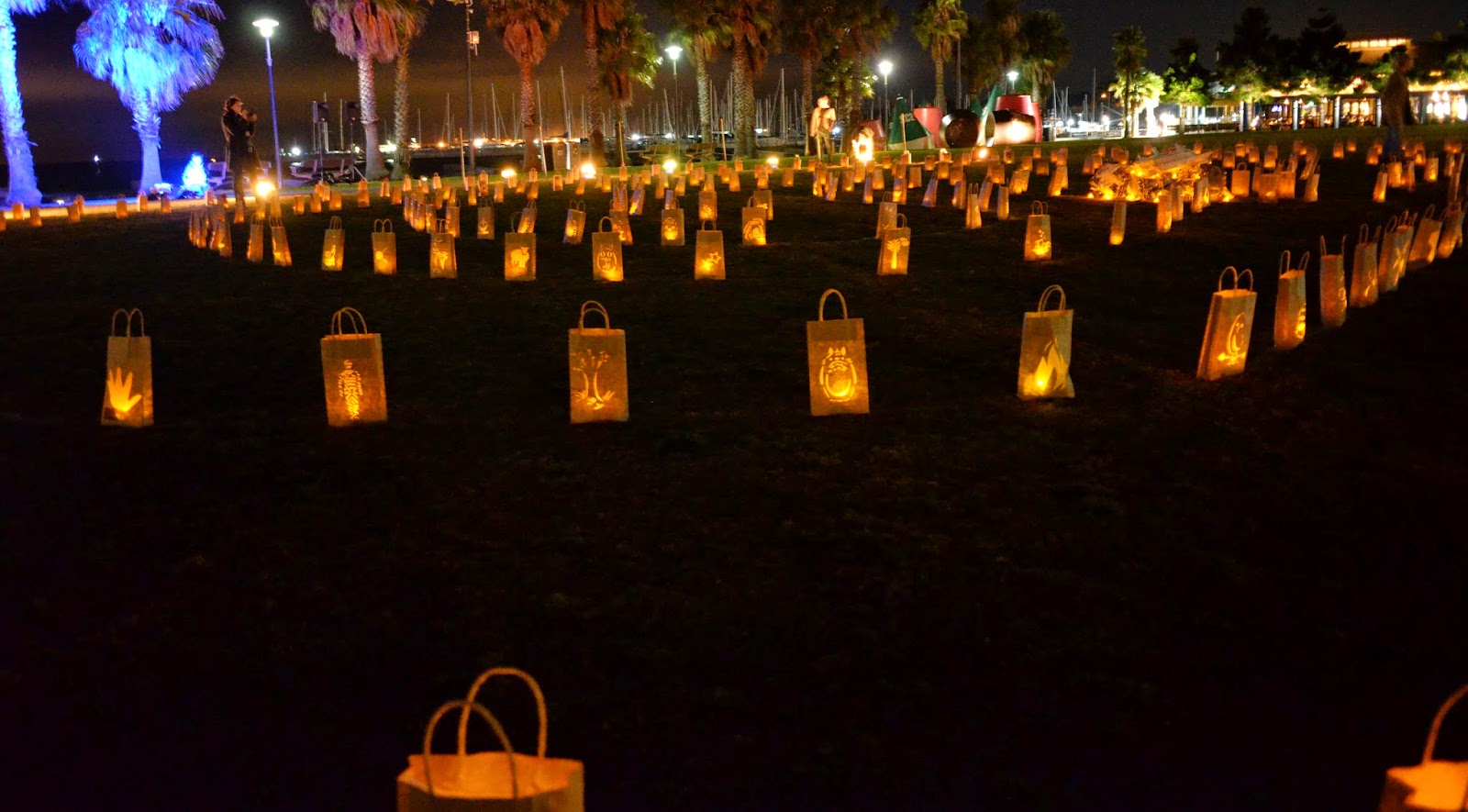 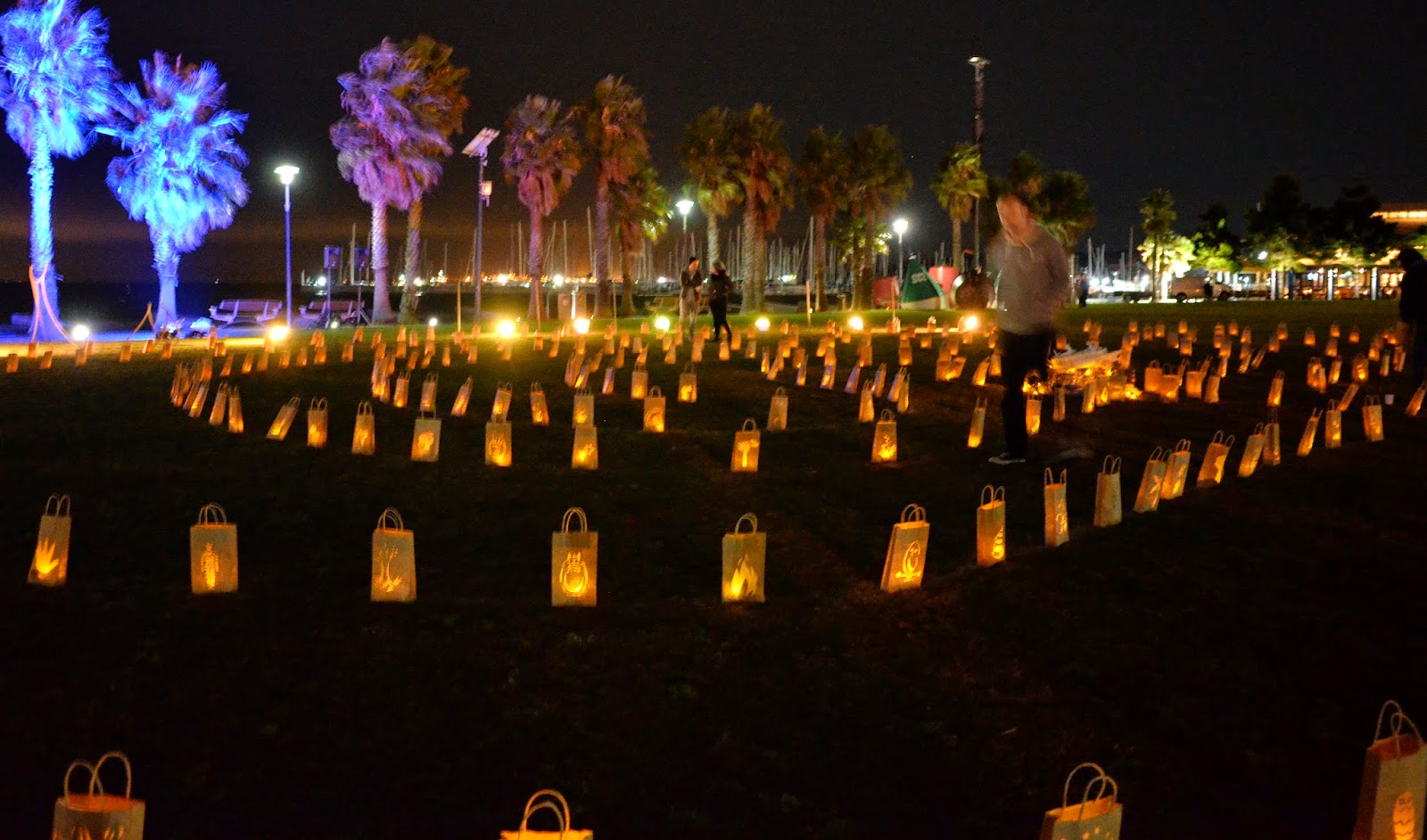 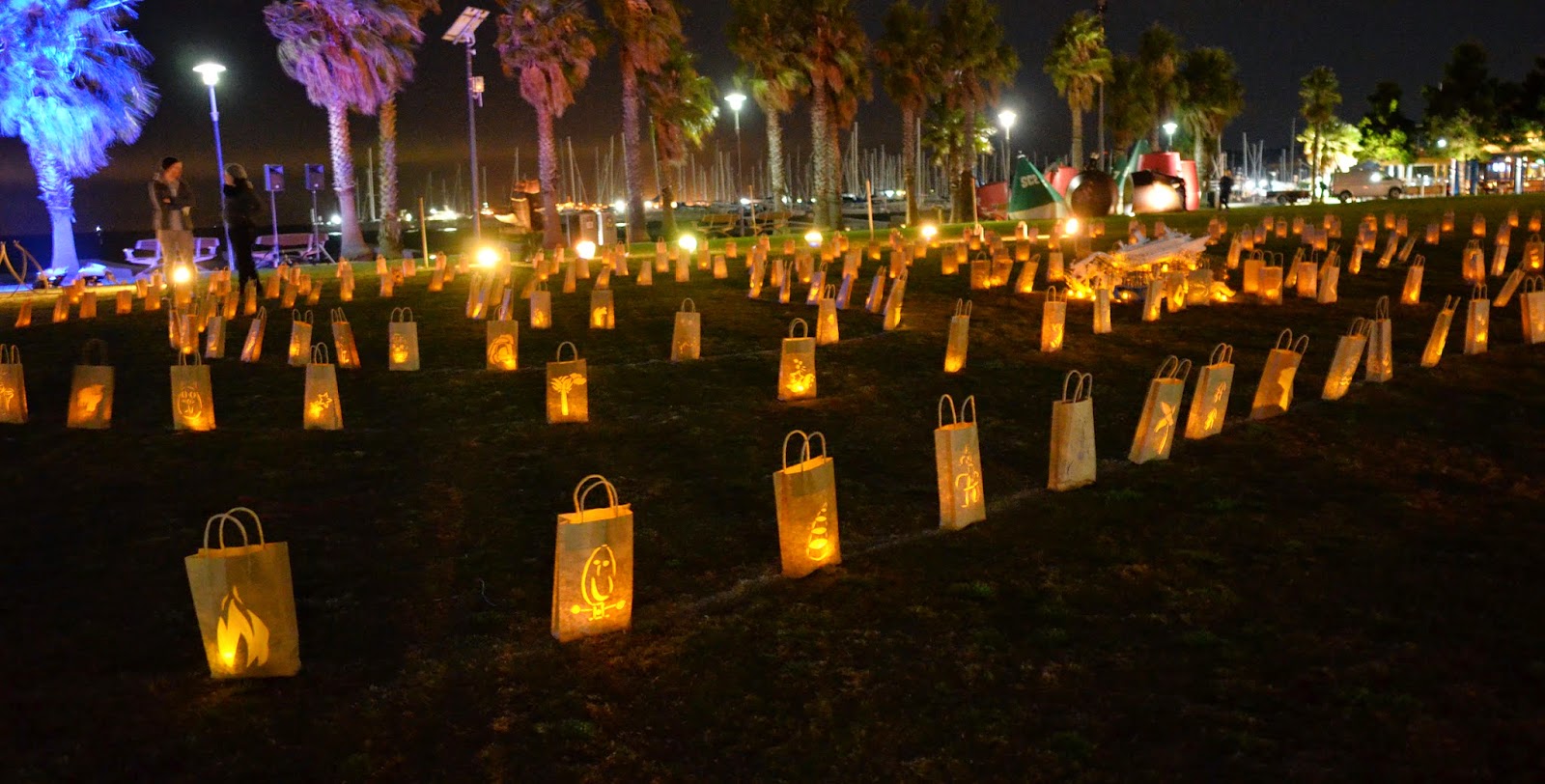 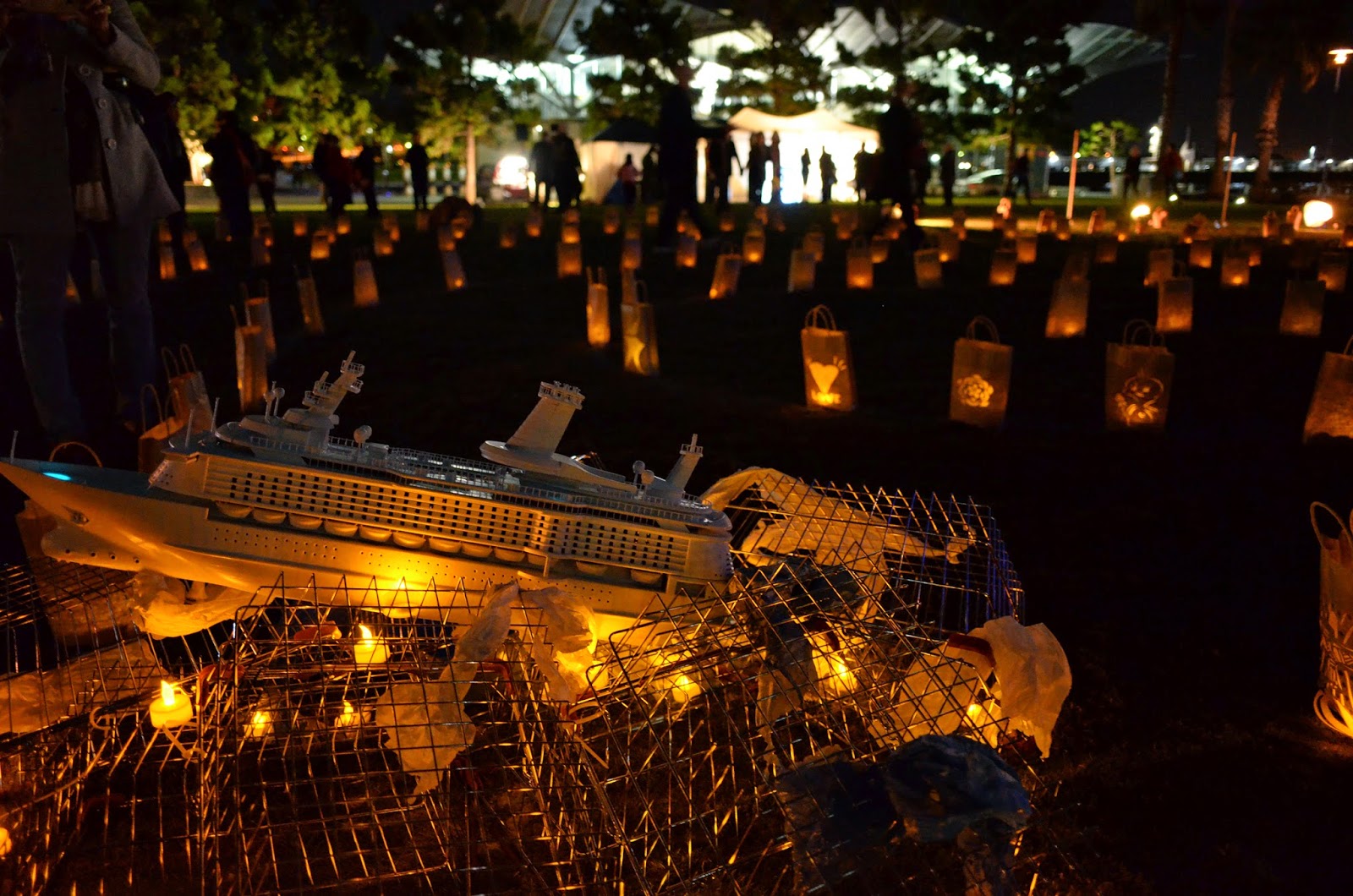