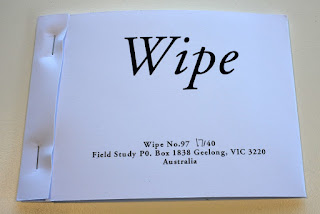 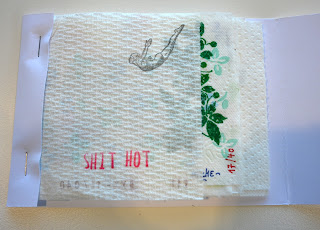 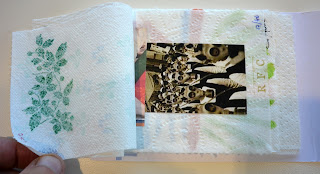 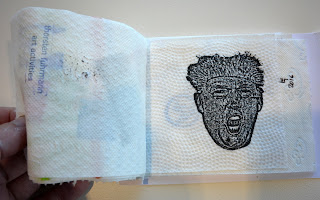 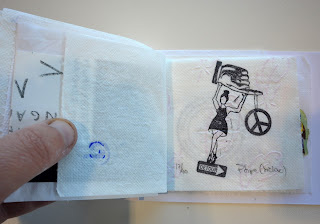 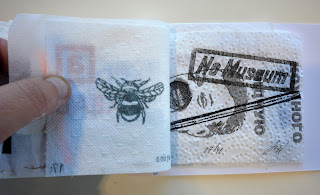 Australia
Vizma Bruns
Begium
Miche-Art-Universalis
Canada
R.F. Cõté
France
Christian Alle
Germany
Thorsten Fuhrmann . Uli Grohmann
Karl Frriedrich Hacker . Uwe Klein
Siggi Liersch . Peter Müller
Jurgen O.Olbrich . TICTAC
Greece
Katerina Nikoltsou
Italy
Serse Luigetti . Giovanni Strada
Spain
Miguel Jimenez . Beltrán Laguna
Ukraine
Lubomyr Tymkiv
USA
John M.Bennett . Laura Dunn
Wipe
Wipe is a small assembling publication in which toilet paper is the medium. The use of a nonarchival, indeed anti-archival medium, is intentional, with the ephemerality and fragility of the medium insharp contrast with the artistic concern for archival materials. Conceived as a playful lightweight publication to circumvent postage costs, Wipe nods to Duchamp’s urinal and challenges contributors to make work on a medium that is almost anti-art.
Contributors source their own toilet paper, a source of fascination in itself and a comment on the hygiene practices of different societies. In spite of its intended ephemerality, toilet paper allows rubberstamping, stitching, collaging, and even frottaging. When 20 contributions are received, Wipe is distributed to participants by mail.(text by Susan Hartigan)

Limited copies of WIPE 97 are available for sale for $20 US (including international p&p) email for further details.
Posted by david dellafiora at 12:55 AM No comments: 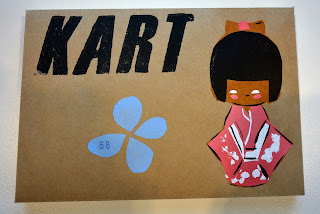 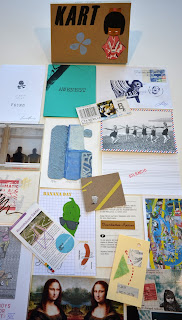 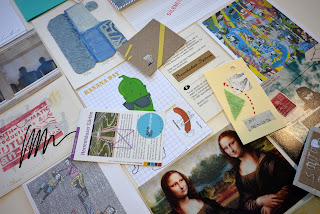 Retail Cargo Cult embodies the imminence of a new age for Geelong, with the arrival of long awaited cargo.

Geelong shoppers have been dispossessed by the closure of independent shops and miss their retail therapy. Retail Cargo Cult recuperates the ecstatic experience of shopping, invoking the new age with shrines installed in the doorways of Geelong’s vanished businesses during Geelong After Dark.

Government initiatives have failed to bring back independent shops – only Retail Cargo Cult can save us. If proper ceremonies are performed and shrines created, riches and abundance will come. Replicas and tokens, made by the people, will bring shops overflowing with consumer goods.

Retail Cargo Cult shrines are magical objects constructed from the raw materials of consumerism that endow them with sympathetic magic. As ritualistic objects they invoke the forces of cargo at Geelong After Dark.

Geelong After Dark is a City of Greater Geelong & Diversitat project
Thank you. Please come again! is supported by Cloverdale Community Centre & Geelong After Dark
Posted by david dellafiora at 3:51 PM No comments: 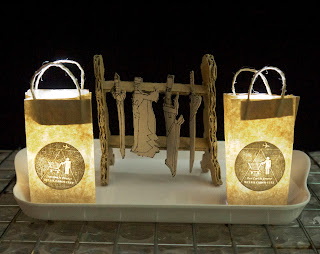 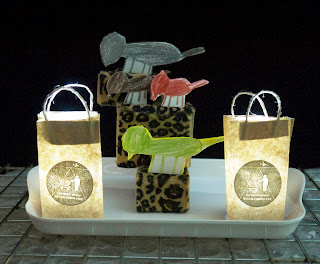 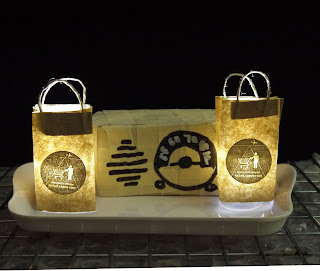 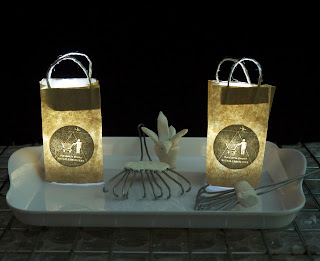 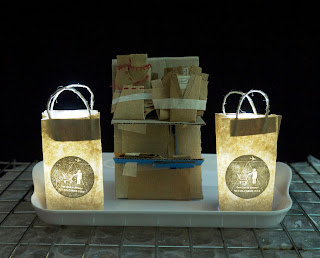 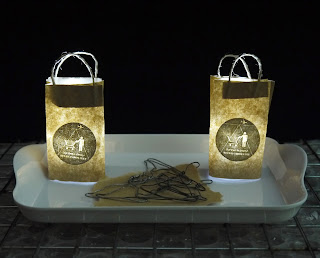 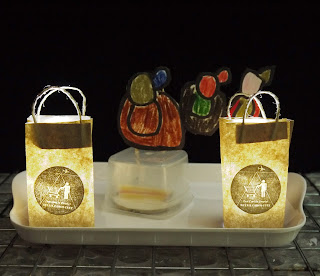 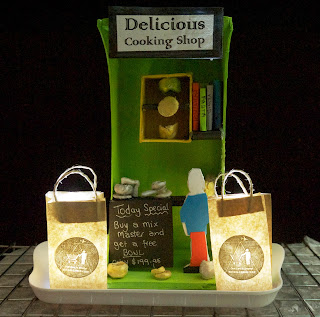 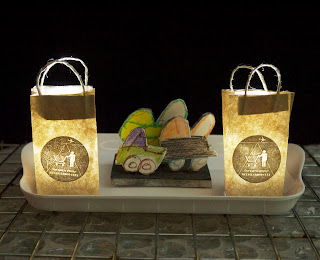 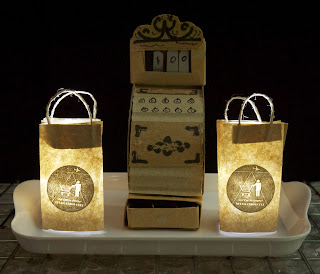 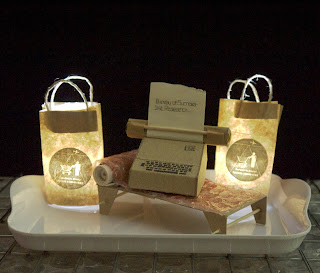 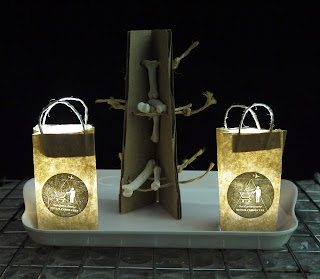 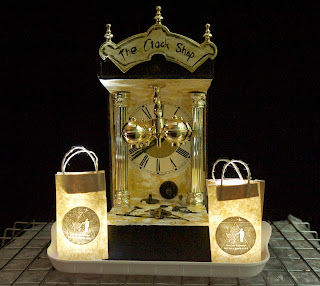 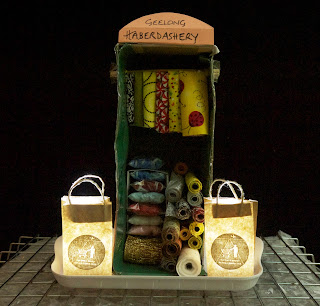