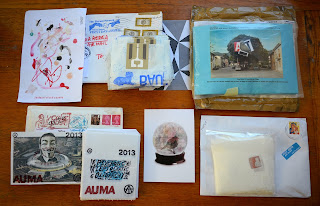 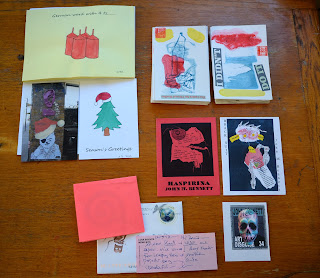 Edition for ReSite and Christmas card by Angela Behrendt, Germany
Edition for KART by Jiri Tibor Novak, Australia
Mail art and Zines from John M. Bennett, USA
Posted by david dellafiora at 12:15 AM No comments: 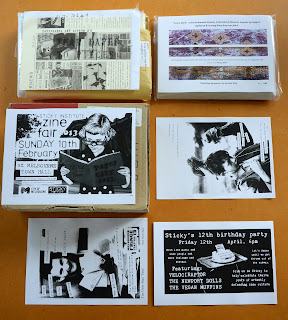 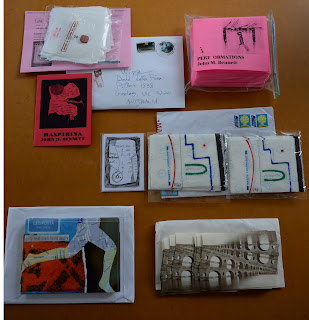 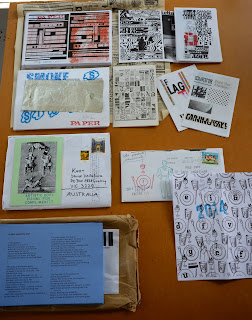 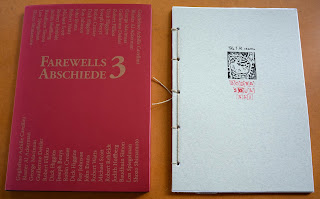 Reminder, still time to take part in the 2013 Field Report! 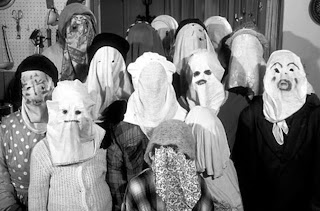 Posted by david dellafiora at 11:23 PM No comments: 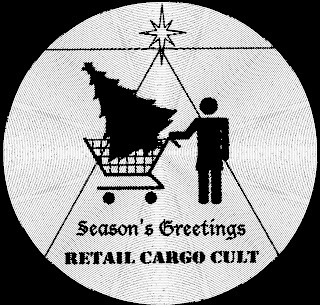 Posted by david dellafiora at 2:55 PM No comments: 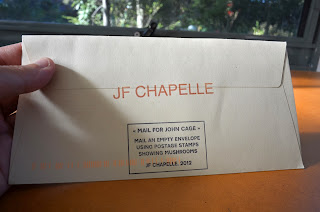 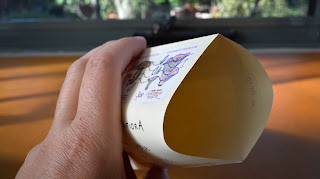 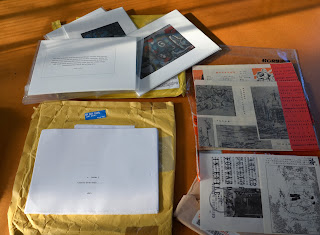