ReSite no.2/ vol.2- hot off the press! Happy Walburga's Eve 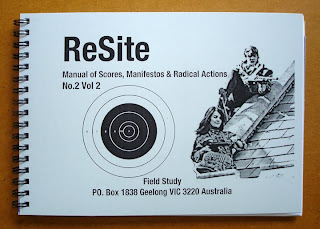 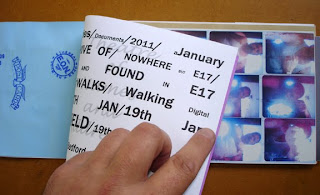 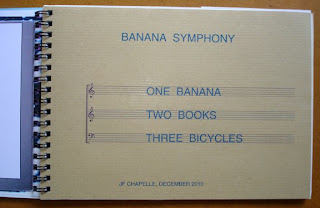 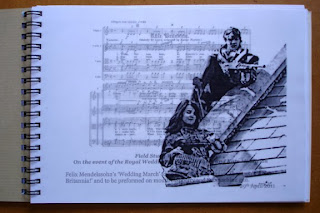 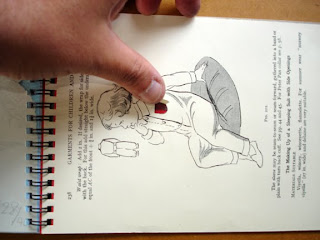 ReSite for Revolt! With a cover image from Lindsay Anderson’s IF…, actions reclaiming the name of FLUXUS and a Royal Wedding score played with submachine gun, this issue of ReSite calls for your engagement.

ReSite encourages participation by writers and musicians to produce visual scores and manifestos as well as continuing the call for contributions by conceptual artists. In this current issue you will find actions to be performed with Bananas and Bluetooth, have the opportunity to take part in Truth mail art exhibition, and search for the hidden surprise in Harriet Skillen’s pattern work.

If you are visiting London in the next few months, the V&A Museum, National Art Library is hosting the exhibition Field Study International: Emanations of a Collective Spirit in Art from April 4th – September 5th 2011 which has a number of ReSite issues on display.

Posted by david dellafiora at 11:24 PM